Prevent Your Business from Cybercrime with Telin GIS Service 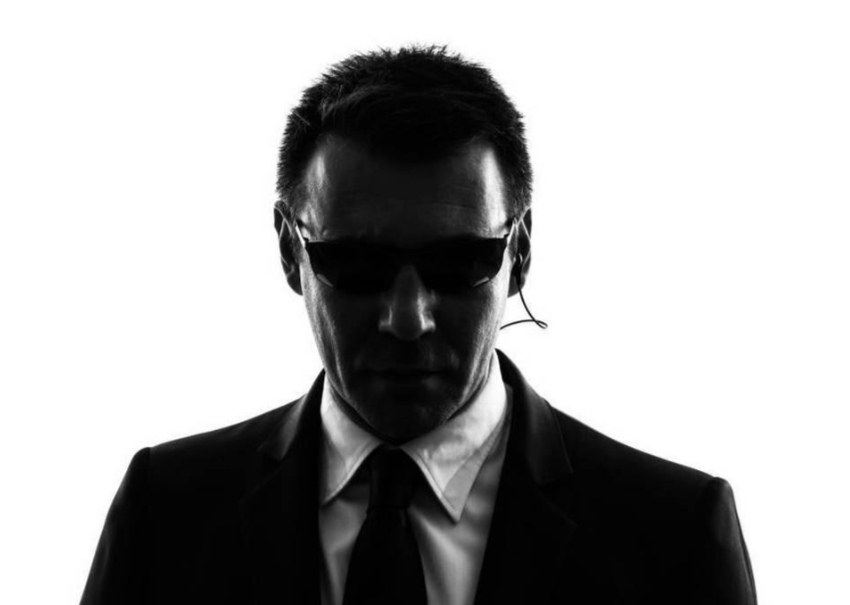 Online Security at Its Risks

Security for online website apps is now a necessity: attacks and breaches can have massive impact on businesses. Not only the reputation and confidence in the company will suffer, it also has financial and even legal repercussions.

In March 2019 a hacker has claimed to steal data of 13 million users from an e-commerce company. The data is obtained from a security breach dated July 2017 and offered at a price of Bitcoin 0.34 (USD 1750 on 15 April 2019). Separately, the hacker also offered user data from five other websites.

While in February 2019, another e-commerce site was reported to leak private data of 4 million users. However, they claimed the leaked data is actually a database of seller’s emails which is publicly available. Although these cases the companies have downplayed the data theft, various reports have indicated cyberattacks have inflict significant damage on Indonesian companies.

Websites and web applications continue to be favourite targets of attacks by cybercriminals. Attackers use websites as launchpad to penetrate internal infrastructure and steal sensitive data. Cybercriminals also can plant malware on vulnerable web servers to target unsuspecting website visitors, or to launch further attacks to other networks.

Hence, Distributed-denial-of-service (DDoS) is another common method for attackers to disrupt the service of a website or applications. In this method, cybercriminals attempt to flood the webserver with traffic originates from many different sources. Overwhelmed machines will degrade or even stop working, unable to serve their users.

Telin Global Internet Security (GIS) Service should be the first layer for your defense against hackers. Integrated security measures in the solutions’ service can help fending off the attacks before they reach the origin servers.

The reliable service will help you to improve website response time by caching static content in servers that are located closer to end users. The servers are deployed and distributed globally to be able to reach end users all over the world.

Because a content delivery service provides load balancing feature to distribute network traffic evenly across several servers, this solution can help to handle unusual spike or flood of traffic. This capability is useful to withstand DDoS attacks. If some servers are congested or overloaded, other servers can share the load thus maintaining availability.

Telin GIS service is also able to defend the origin servers by offering Web Application Firewall (WAF). Installed in the servers, it sits in front of web applications, inspects and filters malicious traffic. When undesired anomaly shows, the attacker can be stopped, leaving your own companies’ web servers untouched.

Get to Know More

This solution, which operates on our globally distributed platform of servers, offers not only improved performance for your critical website and application, but also better security. We provide customized solutions and round the clock support, get to know more by contacting us at marketing@telin.net, so you will have better experience in defending your digital assets security.

Written by Briana from Telin

Briana is member of Telin Marketing Team, taking part in a lot of digital marketing aspects, experts in responding to your inquiry and assigning to the right Telin representative.